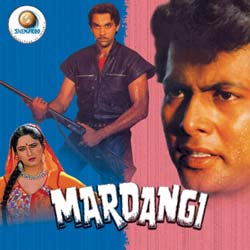 Traditionalists keep asserting that marriage is a ‘sacred bond’ and a huge decision so it shouldn’t be taken lightly. Although there is no denying this, ironically most of these traditionalists around me not only take marriage lightly but also make it a cruel joke with regards to the marriage of a girl by promoting different versions of patriarchy.

Right from selecting a groom till the last stages of her life, a woman is forced to bear a lot of evils in the name of ‘tradition’, ‘culture’ and ‘religious beliefs’. People might argue that such things don’t happen in the 21st century but that is far from the truth. I have been regularly witnessing such weird practices even in 2014 and that too in Mumbai, which is known as the most modern city of India.

I would like to explain myself using the following points:

Until and unless something revolutionary is done about the above-mentioned points, it will be hypocritical to label marriage as something sacred. Instead of the girl’s parents convincing her to adjust according to these so-called traditions, it is high time the boy’s parents encourage him against such creative patriarchy.