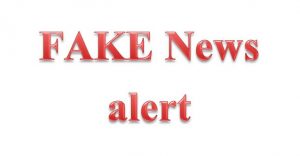 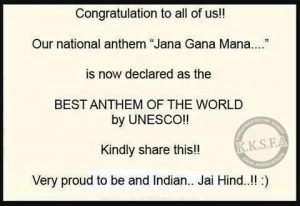 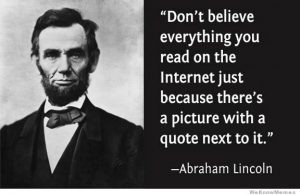 ISIS members are spreading AIDS through injection syringes by posing as someone willing to check your blood sugar levels for free. This is the latest What’s App forward message that has gone viral. 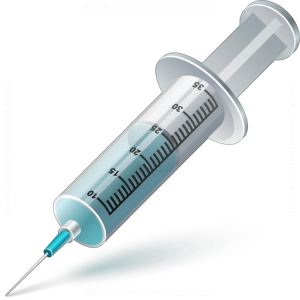 This is what the message reads: Urgent Urgent Please reach to catch them quickly if you have people on your door and they say they are from the Faculty of Medicine so that we measure your sugars for free. as soon as you see such lady or man please immidiately inform the police because these are the people fromISIS (????) who go to the houses and r spreading AIDS virus by injections which look like insulin. please catch such people as soon as they reach you Inform and share this message with all your loved one. (forwarded as received )

Is the news true?

It just can’t be true. This is simply because there is not a single news report about any such incident anywhere on the internet. It is common sense that even if one such incident would have happened, it would have been Breaking News everywhere. It is impossible that a news reaches What’s App but doesn’t reach a single publication (print and online) or a news channel.

It is wise to check Google before forwarding any such messages.