This is the first occasion where Shahane and Usgaonkar have shared the stage together. As the play has no other characters apart from them, there is no need to say that one would get to see their jugalbandi on stage.

But for a play or any piece of performing art for that matter it is the end product that needs to be impressive. The cast comes later. Let’s find out if Piano For Sale manages that.

The play is the Marathi adaptation of playwright Meher Pestonji’s English play of the same name. Sheila (Shahane) stays alone in the middle-class Byculla area of Mumbai. She is a dance teacher for mute and deaf students. She is quite content with her simple lifestyle, although she does experience feelings of loneliness here and there.

Anita (Usgaonkar) is the opposite of Sheila. She is married and has a daughter. They belong to the upper class and she is proud of her status. 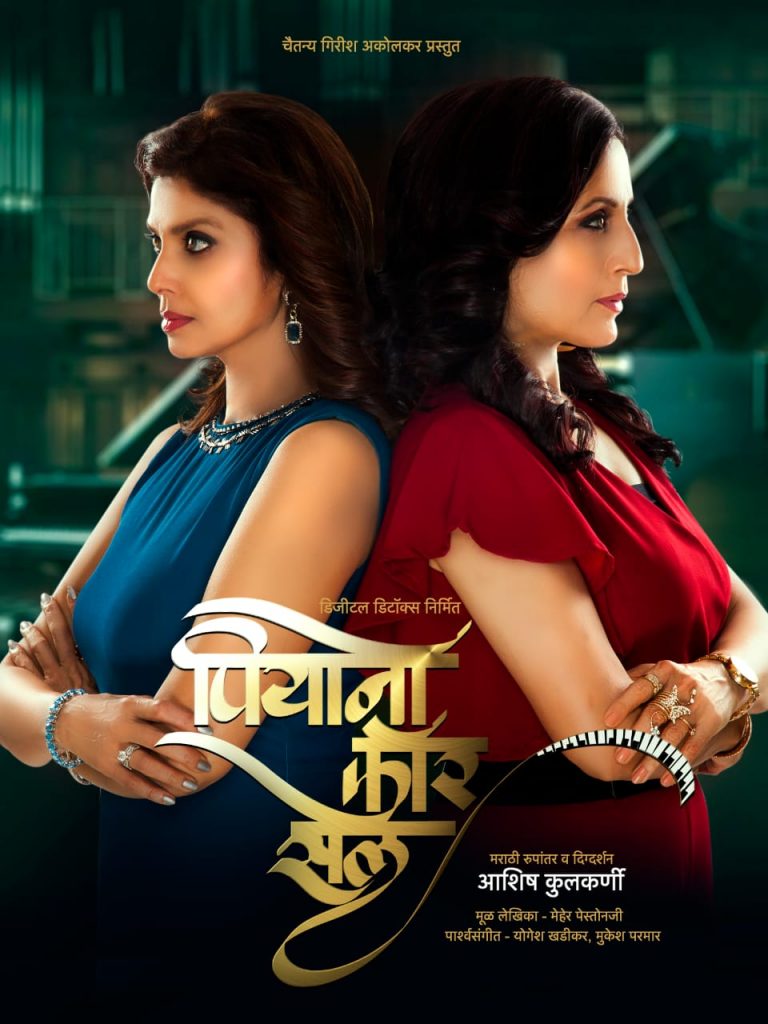 Sheila wants to sell off her old piano, for which she gives an advertisement. Anita gets interested in buying it and calls Sheila. While hanging up the call, Anita reveals her full name. This stuns Sheila since she and Anita have had a past and not a pleasant one at that.

Going by its interesting storyline, it is not surprising to see the reason for adapting the play from another language. Just when you think that the story will continue based on the conflict that was established early on, it takes you by surprise through a twist in the second act (post interval).

The end result turns out to be moving as it compels you to think on the idea of winners and losers in matters of love and life.

Needless to say, when the entire play is only about conversation between two characters, the script needs to be engaging and this is what happens for the majority of the duration. The dialogues and the subtle dark humour are enough to keep you engaged.

It is only on few occasions that the transition from one topic to another isn’t entirely smooth though. Also, the massive transformation of one character later on is a bit questionable.

A lot of thought has gone into the rich set designing. The interiors of both the houses – of Sheila and Anita – are realistic. Coming to the lights, it was a smart idea to dim the brightness whenever the conversation became intense and conflicting. The sounds of piano go well with the subject and the title.

Needless to say, the play demanded both Shahane and Usgaonkar to be on top of their games. The two actresses have complemented each other well and, in doing so, have provided convincing performances.

Overall: Piano For Sale is an interesting and thought-provoking play. 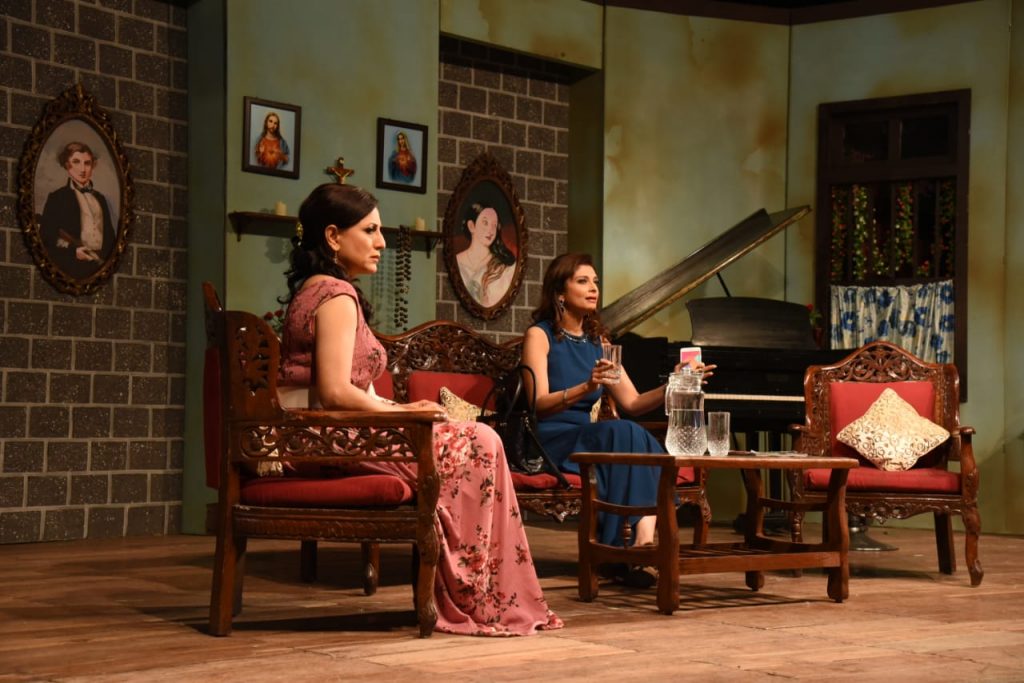