You are here: Home / Bollywood / From Khiladi to Rustom: Akshay Kumar’s road to versatility 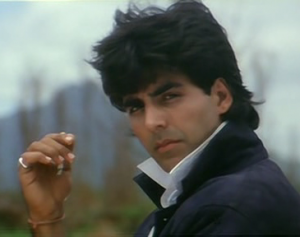 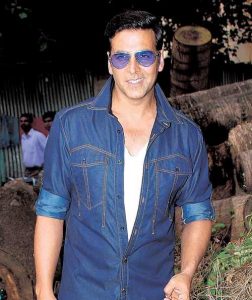