You are here: Home / National / Baahubali 2 has achieved the unthinkable even before its release. Here’s what… 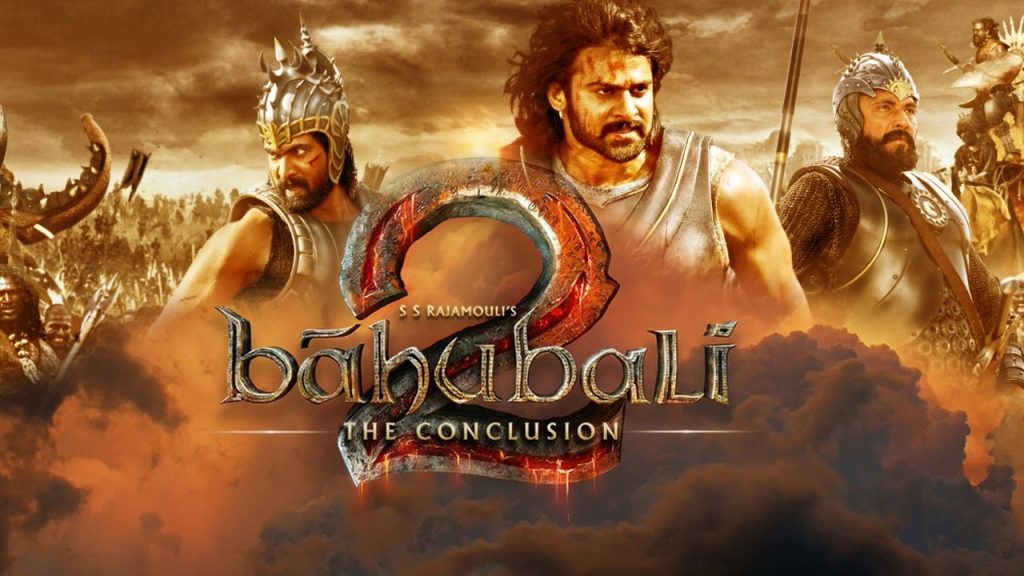