You are here: Home / Bollywood / Manto released in the week when freedom of expression succumbed to a new low 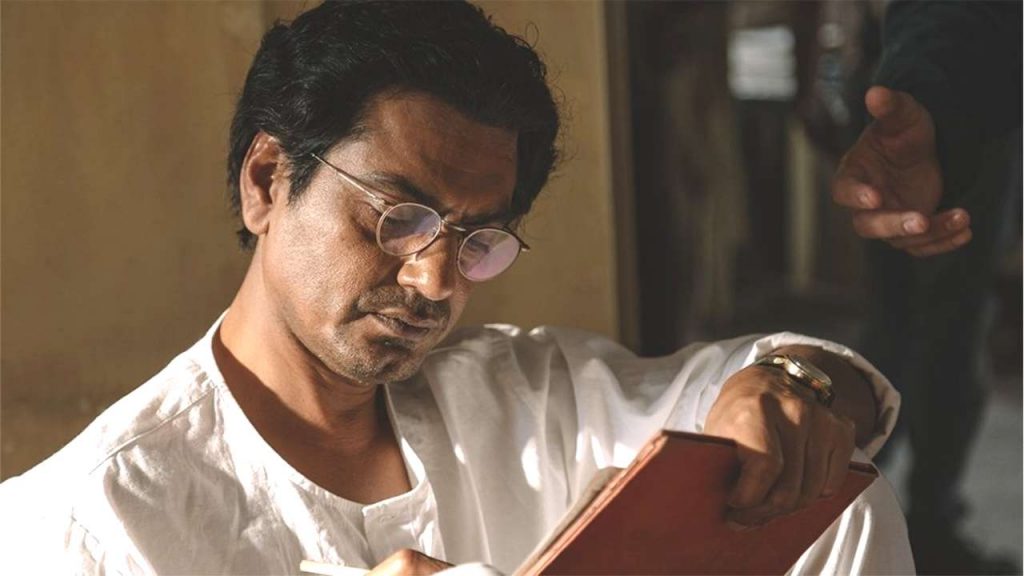